VSKYLABS has announced the DC-3/C-47 project has been updated to v2.7b1.

The new version introduces a new variant, the EDO-78 equipped amphibian XC-47C, which allows land and sea operations.  Other highlights include icing visualization, based on X-Plane’s icing algorithm for the airframe and windshield. A de-icing wing boots system was also added.

Damage visualisation has also been implemented. The currents damage model includes; exceeding Vne, over-G, flaps over speed and propeller seizure damage. This is an experimental feature that will evolve along with the rest of the project.

For X-Plane 11 only, the aircraft now incorporates the STMA AutoUpdater Plugin, which notifies users when new updates are available.  Finally, the project now features an online manual in PDF format, which will be updated with ‘handbook style’ content over time.

The VSKYLABS DC-3/C-47 Flying Lab Project is available over at x-plane.org store 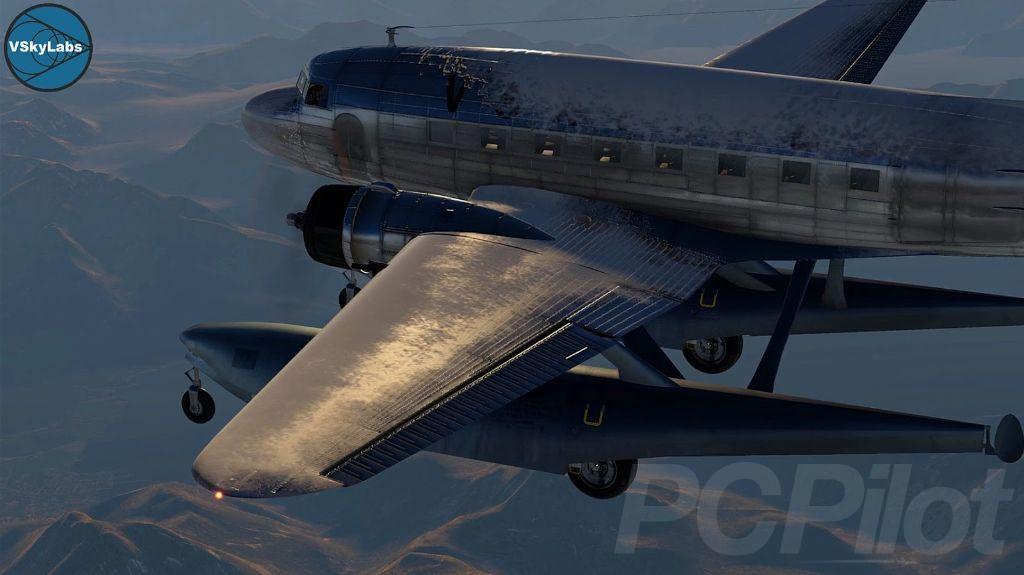 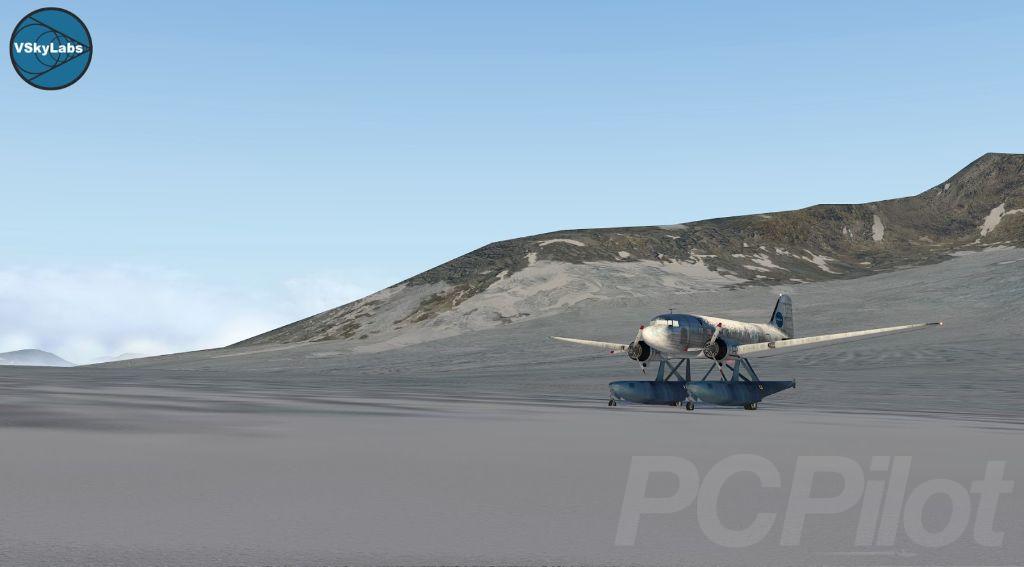 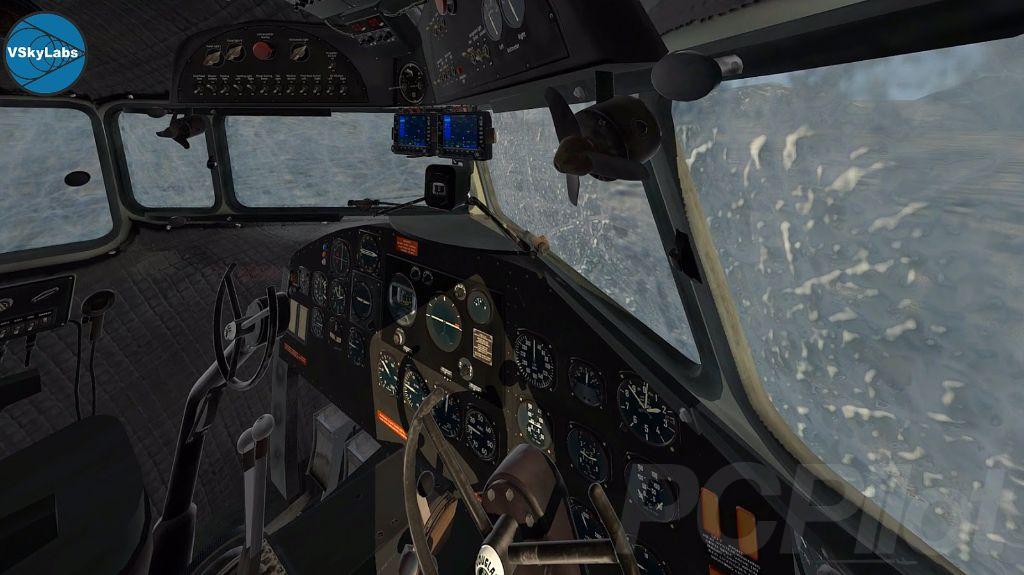