Belfast and East Midlands Out Now

UK2000 has announced Belfast City is now available for FS20004, FSX and Prepar3D.  In addition, the developer also announced East Midlands Xtreme (EGNX) for X-Plane 10 and 11 has been officially released.

In addition, East Midlands Xtreme comes with X-Plane-specific features such as ground routes for AI traffic, custom lighting effects and PBR (Physical Based Rendering) modelling on the terminal windows and reflective surfaces 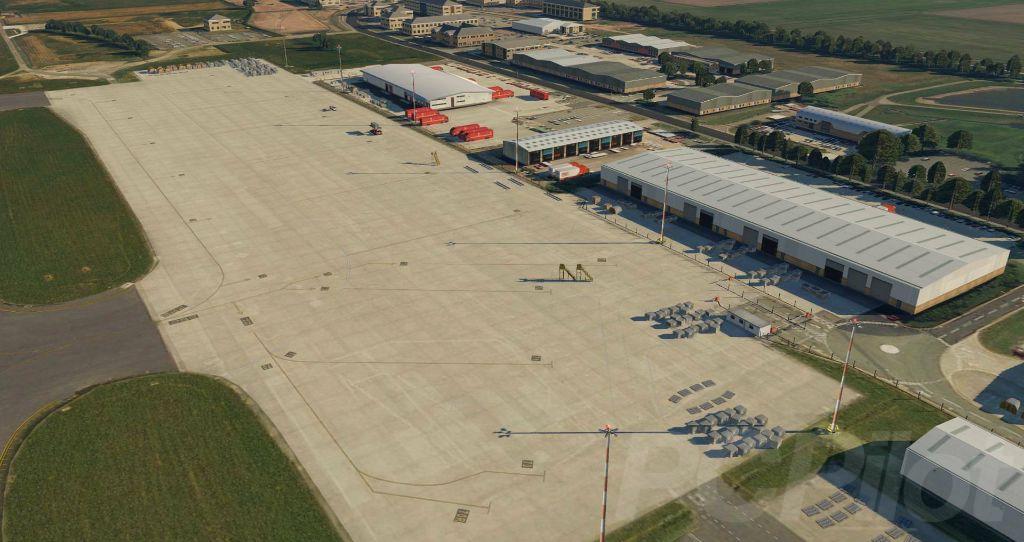 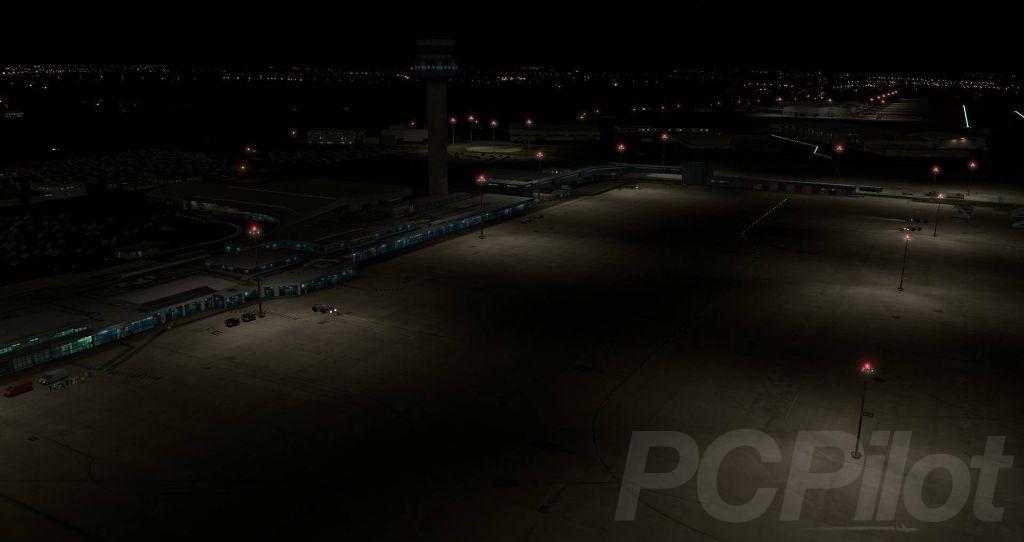